(Newser) – The state of Iowa thinks a company's claim that people can protect themselves by drinking sunscreen is a bunch of hooey. In a consumer fraud lawsuit filed in Polk County District Court, Attorney General Tom Miller argues that Colorado-based company Osmosis has been selling what it claims is the world's first drinkable sunscreen without proof that the product actually protects skin from the sun's harmful rays, per Courthouse News. And he very much doubts that it does. According to Osmosis, the "sunscreen" that is sold for up to $40 a bottle is water containing a "form of radio frequencies called scalar waves" that, when ingested, "vibrate above the skin to neutralize UVA and UVB," per BuzzFeed.

So did this product come out before or after the "Jersey Shore" episode of "It's Always Sunny in Philadelphia?"
Top

Abdul Alhazred wrote:When I clicked I was expecting to read about something drinkable that can also be used as a sunscreen.

But then you'd attract ants.

Oh, as you were. ed's trilobites will protect us.
You can lead them to knowledge, but you can't make them think.
Top 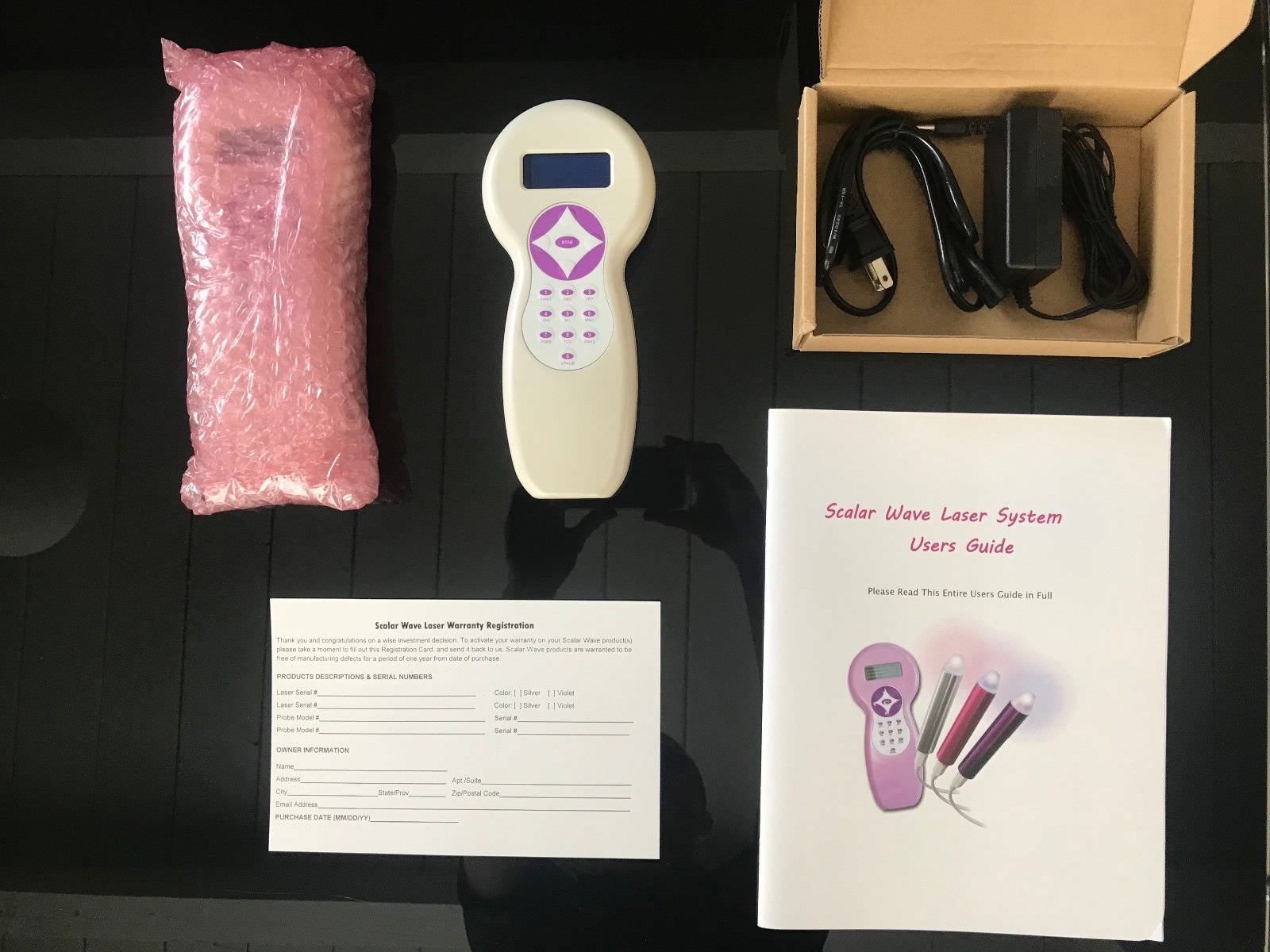