I've been playing for about six months now. It's taken a while for a few reasons. Work, girlfriend, the fact that it's fucking massive.

I like to get Platinum Trophies, which normally means doing every single side quest and what have yous, as well as clearing it on the hardest difficulty.

Anyway, I want to get it wrapped up before Uncharted 4. So I've been powering through the Death March mode (girlfriend is away). And all was going swimmingly. Until Imlerith. Fuck that guy.

Anyone know what I'm talking about?
Top

Re: I Cannot Escape My Racism 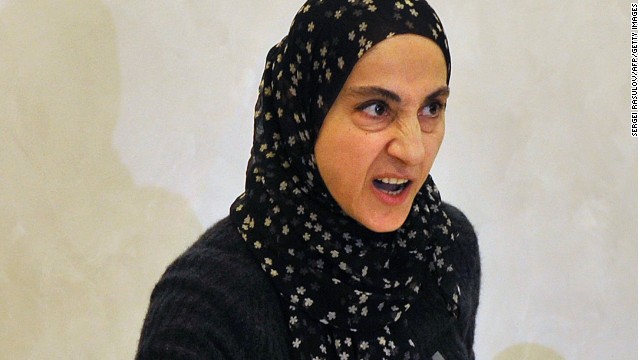 Mayhaps she weighs the same as a duck?