There is a thing called a Trommel Magazine. It is a 32 round magazine for lugers and a certain machine gun. Thus 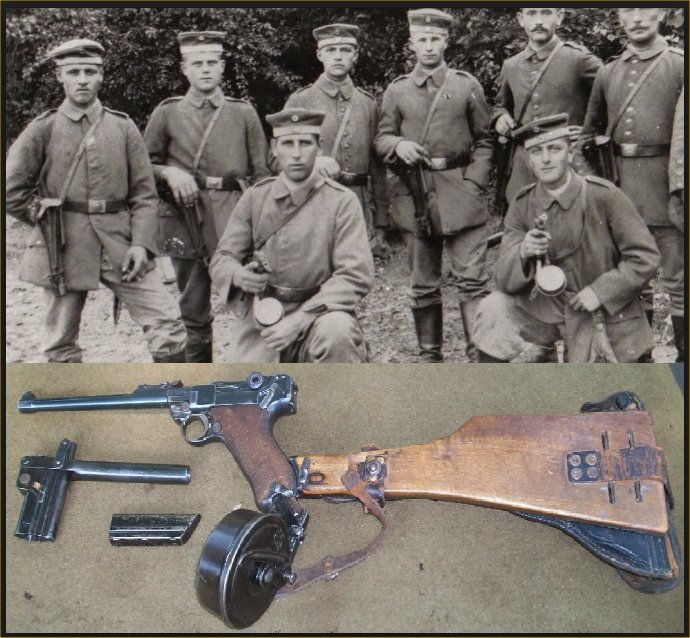 Here is the magazine itself:

There is hilarity associated with it since it is ungainly and heavy and requires a special tool to load. The point is that it is a collectable accessory for the luger collector. Costs maybe $1500 though I've seen them >$2k.

Anyway, there are fakes. Why, one might ask? The thing has mucho parts and is pressed rather than machined. Why on earth would anyone fake it? More to the point, why would you fake it then fuck it up? 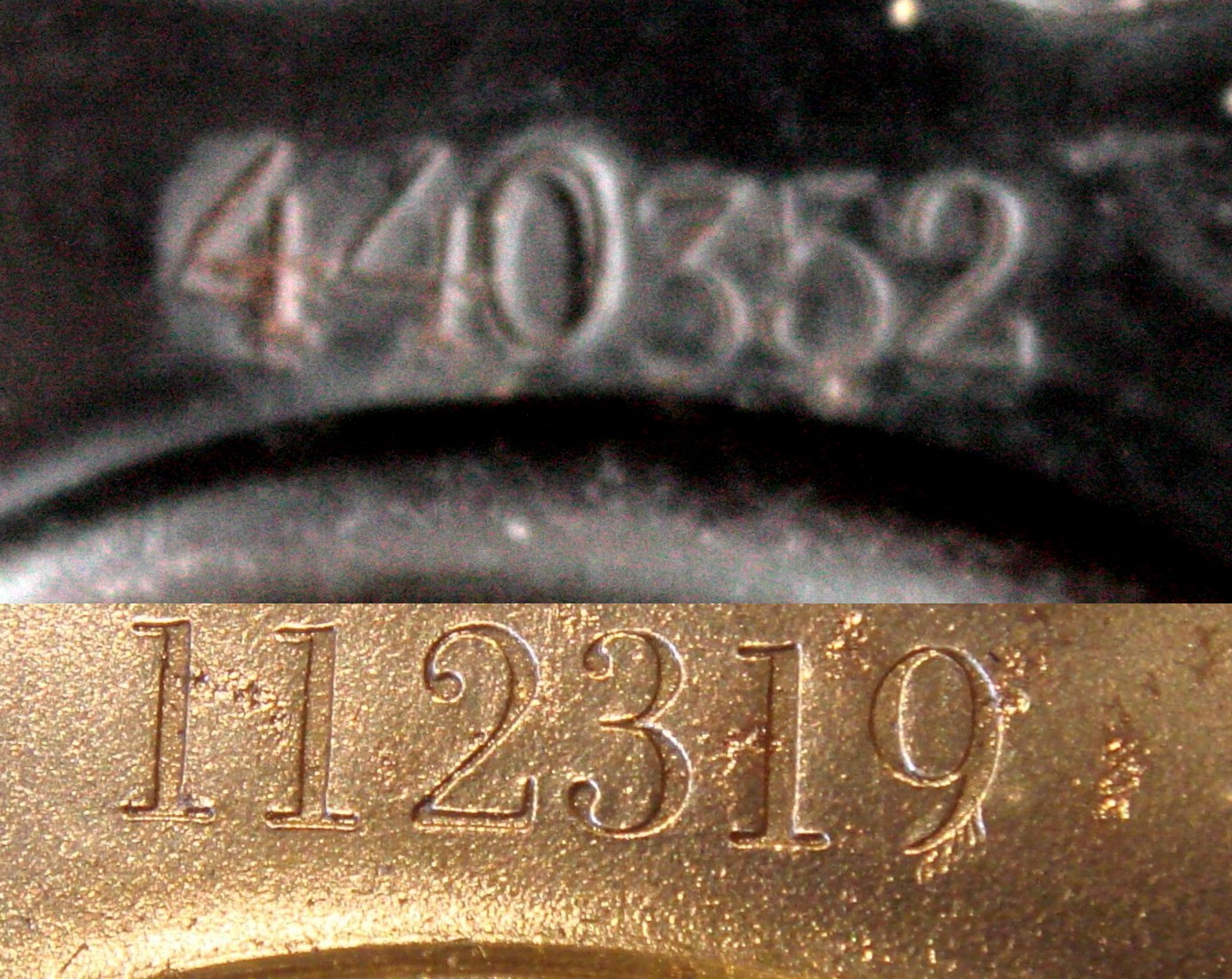 Real on top. Fake on bottom.

1-Typeface on bottom is wrong.
2-Serial numbers on bottom add to 17.

Let me repeat that ... whoever made these fakes went to all this trouble then used the wrong typeface AND made the serial numbers add to the same number.

Lulz is my provisional explanation. I await others.

What's the significance of the serial number sum?
"If fighting is sure to result in victory, then you must fight! Sun Tzu said that, and I'd say he knows a little bit more about fighting than you do, pal, because he invented it, and then he perfected it so that no living man could best him in the ring of honor. Then, he used his fight money to buy two of every animal on earth, and then he herded them onto a boat, and then he beat the crap out of every single one. And from that day forward any time a bunch of animals are together in one place it's called a zoo! (Beat) Unless it's a farm!"
--Soldier, TF2
Top

Whoever faked it arranged the number so they add to 17.

eta... all of the fakes by this guy have serials that add to 17.
This space for let
Top

eta... all of the fakes by this guy have serials that add to 17.