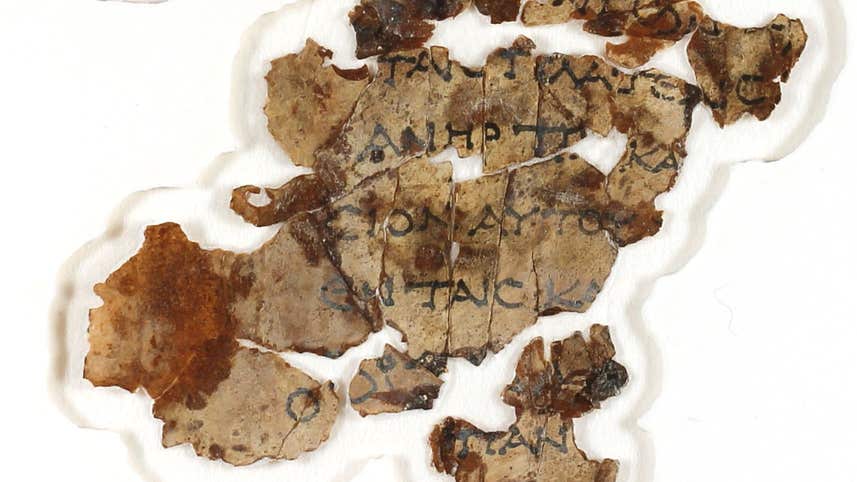 Written mainly in Greek, the newly unveiled scroll contains portions of the book of the 12 minor prophets, including Zechariah and Nahum, the IAA said.

It is likely that the new discovery is a missing part of a Minor Prophets scroll discovered in 1952, which includes Micah’s prophecy about the End of Days and the rise of a ruler out of Bethlehem.

Another particularly exciting discovery in the course of the survey was something completely different: what may be the oldest surviving basket in the world.

Made of woven reeds, the basket – complete with lid, no less – is more than 10,500 years old, based on radiocarbon dating by Prof. Elisabetta Boaretto of the Weizmann Institute of Science in Rehovot, the IAA said. That is the Neolithic period, predating the arrival of pottery in the region (pottery did arise in eastern Asia well beforehand).

Like the much, much-later scrolls, the basket survived all these years because of the remarkable heat and aridity in its location: the Muraba‘at caves in the Nahal Darga Reserve. Moreover, it was big with a capacity of around 90 to 100 liters, which suggested to the archaeologists that perhaps it was used for storage - especially as it had been placed in a pit dug into the floor of the Neolithic-period cave.
...
The surveyors also found the naturally mummified remains of a child, likely a girl, wrapped in cloth – as though a blanket had been lovingly laid over him or her, they said. Complete with hair, the body was dated to around 6,000 years ago, predating the scrolls by some four millennia. The child, curled up in a fetal position, was apparently aged 6 to 12, based on a preliminary scan by Dr. Hila May of Tel Aviv University.

In addition, the archaeologists found a cache of coins from the days of the ill-fated Bar Kochba revolt against the Romans in 133-135 C.E. The coins bear the typical Jewish symbols of the time, such as a harp and a date palm. 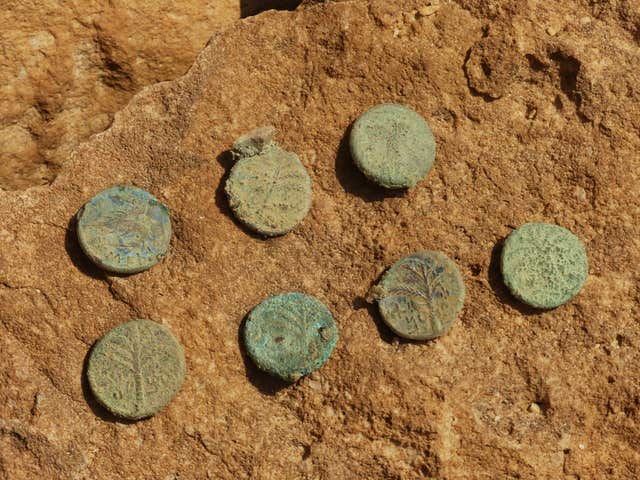 This reply will be ignored.

Not true
still working on Sophrosyne, but I will no doubt end up with Hubris
Top
3 posts • Page 1 of 1