World's oldest and largest rape conspiracy still at it.

Archdiocese of Santa Fe to sell properties for settlements

The Archdiocese of Santa Fe is expected to sell off hundreds of properties by this summer in order to fund settlements of sex abuse lawsuits.

Albuquerque Business First reported the archdiocese, which filed for Chapter 11 bankruptcy in 2018, plans to part with more than 700 properties. Nearly 400 claims of abuse have been filed.

Court documents indicate church officials have hired an auctioneer firm out of Florida to oversee the sale of 732 properties by July 21.

A lot of the properties are vacant lots no bigger than a couple of acres.

The archdiocese is accused of hiding properties by transferring ownership to parishes. 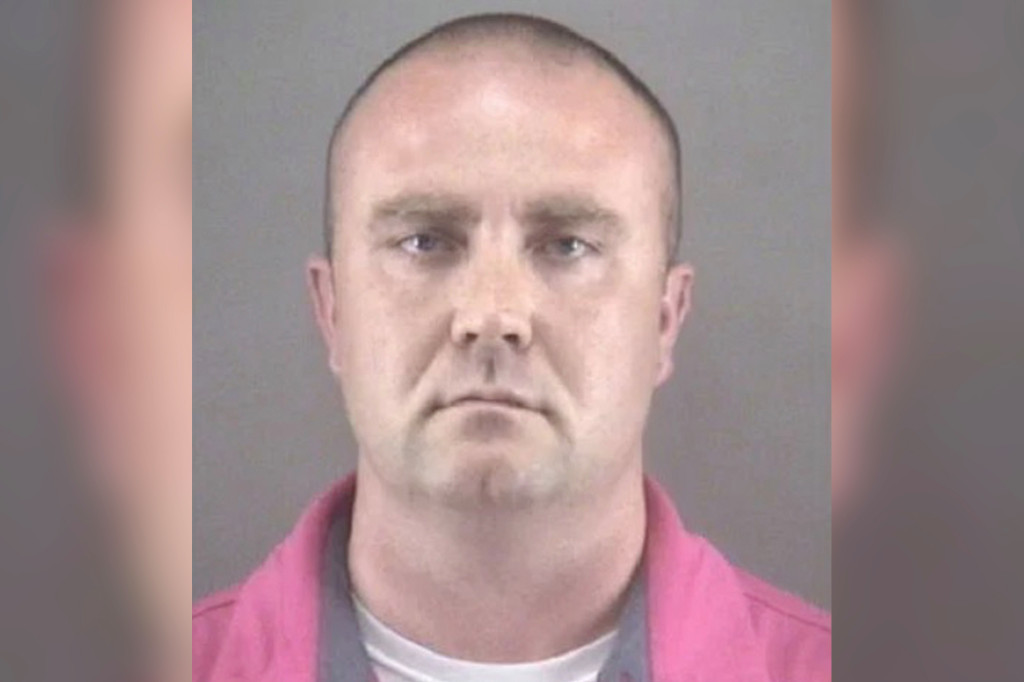 VATICAN CITY (AP) — Pope Francis has changed Catholic Church law to explicitly criminalize the sexual abuse of adults by priests who abuse their authority and to say that laypeople who hold church office also can be sanctioned for similar sex crimes.

The new provisions, released Tuesday after 14 years of study, were contained in the revised criminal law section of the Vatican’s Code of Canon Law, the in-house legal system that covers the 1.3 billion-member Catholic Church and operates independently from civil laws.

The most significant changes are contained in two articles, 1395 and 1398, which aim to address shortcomings in the church’s handling of sexual abuse. The law recognizes that adults, not only children, can be victimized by priests who abuse their authority. The revisions also say that laypeople holding church positions, such as school principals or parish economists, can be punished for abusing minors as well as adults.

The Vatican also criminalized priests “grooming” minors or vulnerable adults to compel them to engage in pornography. The update represents the first time church law has officially recognized as a criminal act the method used by sexual predators to build relationships with victims they have targeted for sexual exploitation.

The new law, which is set to take effect on Dec. 8, also removes much of the discretion that long allowed bishops and religious superiors to ignore or cover up abuse, making clear those in positions of authority will be held responsible if they fail to properly investigate or sanction predator priests.

A bishop can be removed from office for “culpable negligence” or if he does not report sex crimes to church authorities, although the canon law foresees no punishment for failing to to report suspected crimes to police.

Ever since the 1983 code first was issued, lawyers and bishops have complained it was inadequate for dealing with the sexual abuse of minors since it required time-consuming trials. Victims and their advocates, meanwhile, argued the code left too much discretion in the hands of bishops who had an interest in covering up for their priests.