Some curious news on the Jerry Falwell Jr. Front

Hot topics in delusion and rationalization.
5 posts • Page 1 of 1

Some curious news on the Jerry Falwell Jr. Front

Around 2011, Falwell, president of Liberty University in Virginia, and his wife, Rebecca, began personal fitness training sessions with Benjamin Crosswhite, then a 23-year-old recent Liberty graduate. Now, after a series of university real estate transactions signed by Falwell, Crosswhite owns a sprawling 18-acre racquet sports and fitness facility on former Liberty property. Last year, a local bank approved a line of credit allowing Crosswhite’s business to borrow as much as $2 million against the property.

Falwell, one of the most influential right-wing Christian leaders in the United States, has been buffeted by disclosures about his private dealings over the last year and a half.

A Florida lawsuit brought public scrutiny to a relationship between the Falwells and Giancarlo Granda, a young man they befriended while he was working as a pool attendant at a luxury Miami Beach hotel and later backed in a business venture involving a youth hostel. Falwell filed an affidavit in 2018 saying he used his own wealth to lend $1.8 million to the $4.65 million project with Granda.

And U.S. President Trump’s now-jailed fixer, Michael Cohen, has said he helped the Falwells suppress racy personal photos, as Reuters reported this May, in the months before Cohen persuaded Falwell to endorse Trump’s 2016 White House bid. There is no evidence that Cohen’s efforts to suppress the photos were a quid pro quo for Falwell’s vital political backing.

The support Falwell provided to the two young men, Granda and Crosswhite, has some parallels. Both were aided in business ventures and both have flown on the nonprofit university’s corporate jet. 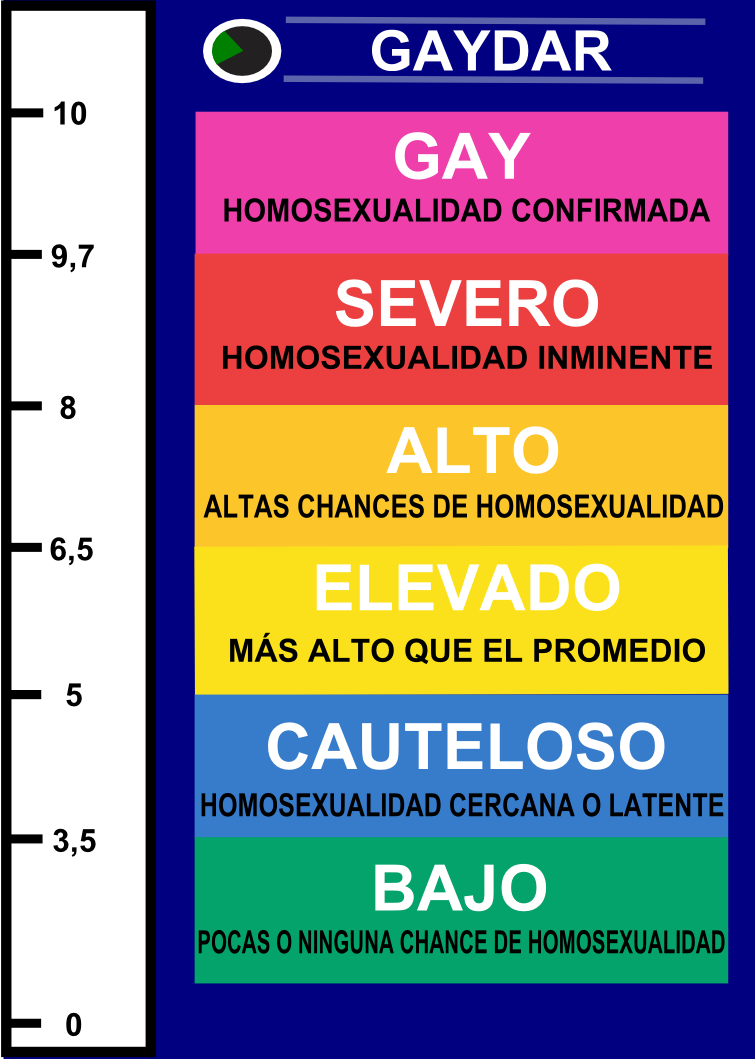 I'm reading a 9.6
This space for let
Top

‘Someone’s Gotta Tell the Freakin’ Truth’: Jerry Falwell’s Aides Break Their Silence
A fool thinks himself to be wise, but a wise man knows himself to be a fool.
William Shakespeare
Top

Falwell Asks FBI to Probe 'Attempted Coup' Against Him

(Newser) – Liberty University President Jerry Falwell Jr. said Tuesday that he is asking the FBI to investigate what he called a "criminal" smear campaign orchestrated against him by several disgruntled former board members and employees. Falwell told the AP he has evidence that the group improperly shared emails belonging to the university with reporters in an attempt to discredit him. He said the "attempted coup" was partially motivated by his ardent backing of President Trump. Falwell, head of the nation's most high-profile evangelical college, was among the earliest Christian conservatives to endorse Trump's campaign. His allegations come after the publication of a story in Politico Magazine on Monday that alleged Falwell "presides over a culture of self-dealing" at Liberty that has improperly benefited him and his family.

The story cited unnamed sources described as current and former officials or Falwell associates. "I'm not going to dignify the lies that were reported yesterday with a response, but I am going to the authorities and I am going to civil court," Falwell said, referring to the reporter as a "little boy." He added that Liberty has hired "the meanest lawyer in New York," whom he declined to identify, to pursue civil cases. Falwell also declined to identify the people he said were spreading the emails. Falwell is the son of the late evangelist, Liberty founder and Moral Majority leader the Rev. Jerry Falwell. He has come under increased scrutiny recently over his personal life and business investments, including his involvement in a Miami hostel. Cybercrime expert Nick Akerman said Falwell's assertion of a criminal conspiracy is "totally insane."

"The meanest lawyer in New York"? That doesn't sound very Christian! Aren't Christians supposed to turn the other cheek?


Falwell said he contacted the FBI last week after he learned that reporters were reaching out to Liberty employees about the emails he insists were stolen.

"Liberty owns every single one of those emails. It's our property. They were working for us when they used our server. And our policies make it clear every email sent on our server is owned by Liberty and if anybody shares it with anybody outside Liberty, it is theft. And so that's the underlying crime," Falwell told AP in a phone interview.

Cybercrime expert Nick Akerman said Falwell's assertion of a criminal conspiracy is "totally insane." Akerman said the ex-board members and employees can share emails with reporters as long as they had authorized access to them and didn't hack into someone else's account. He said trade secrets are also protected under the law, but Liberty wouldn't be able to make a case there either.

"I don't think any law enforcement agency is going to be interested in this one," said Akerman, a partner at Dorsey & Whitney and former federal prosecutor.

That's what I thought. If you send me an email, to an account I own or am legally allowed to access (IOW, no hacking involved), even if by mistake, any information in my inbox is now mine and I am free to do with it what I wish. An exception would be if they signed a non-disclosure agreement or confidentiality agreement, which might be a condition of employment. But those are contractual obligations, not pre-existing laws.
A fool thinks himself to be wise, but a wise man knows himself to be a fool.
William Shakespeare
Top
5 posts • Page 1 of 1