Drama queens must check their tiaras at the door.
2 posts • Page 1 of 1

Disney just ended the 20th Century Fox brand, one of the most storied names in entertainment

New York (CNN Business) – 20th Century Fox, one of the most-recognized names in entertainment history, is officially no more.
Disney (DIS) announced on Monday it would be rebranding one of its TV studios, 20th Century Fox Television, as 20th Television. The new name cuts both the "Century" and the "Fox" from the studio's name.
The move follows Disney dropping the Fox name from its 20th Century Fox film brand in January. The company, which closed a $71 billion deal to acquire many of Fox's assets last year, renamed the longtime studio as just 20th Century Studios.

The well known logo and title card, which has the words 20th Television stacked above spotlights, will stay the same minus the excluded words.
The new logo and graphics will appear on new episodes of 20th Television TV series starting this fall. Older titles, which have already aired before the rebrand, will maintain the former logo and name.
Disney cutting Fox from all of its studios makes sense since it could be confusing for consumers. The remaining assets from Fox such as the Fox Entertainment, Fox Sports and Fox News are a part of Fox Corporation, which has nothing to do with Disney. 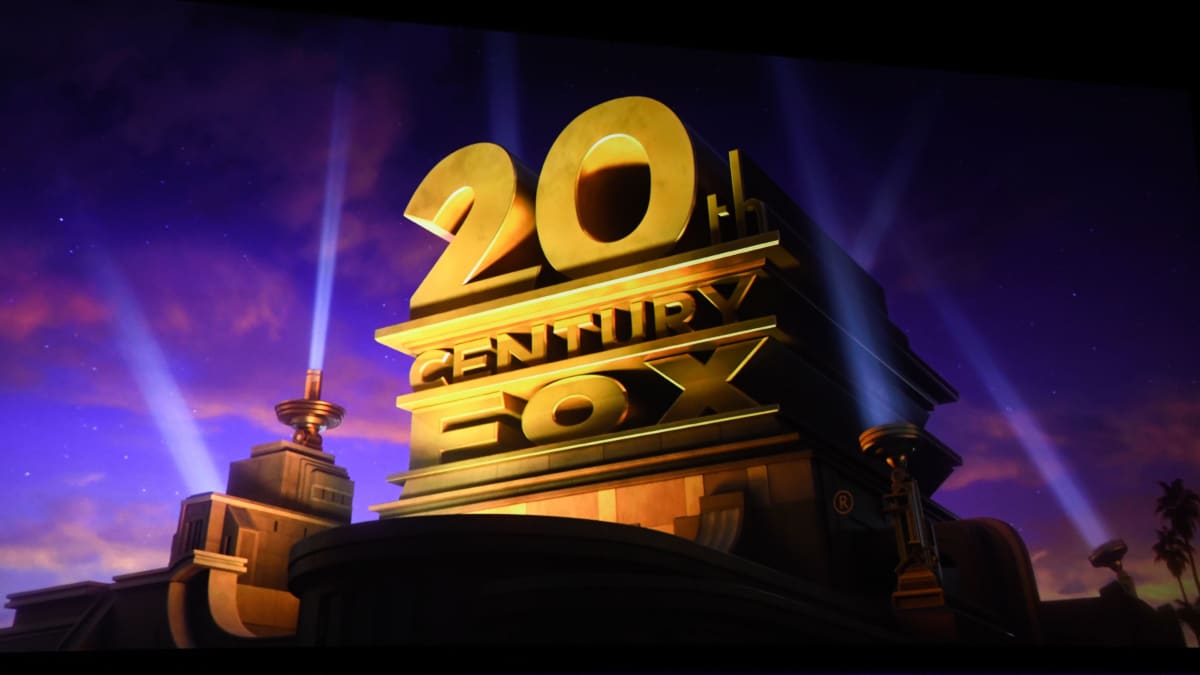 I doubt it. I'm sure they still own and retain rights to all the related IP.

To be fair, the name "20th Century Fox" is a bit last century if you stop to think about it.
A fool thinks himself to be wise, but a wise man knows himself to be a fool.
William Shakespeare
Top
2 posts • Page 1 of 1