Drama queens must check their tiaras at the door.
6 posts • Page 1 of 1

It a series on Netflix. It is slow but well worth the watch.

It tells the story of Queen Elizabeth, birth to present (eventually). I've binged on seasons 1 through 4. I recommend.

Sources say that representatives of the royal family are insisting Netflix add a disclaimer that it is entirely fictional. I can well understand their grievances. The Royals are downright despicable, if you believe the portrayal in the series.
Top

Although obviously not "entirely" fictional, I do think they call it a "drama" rather than a "documentary". Make of that what you will. I don't know enough to know which parts are real and which ones are fictional. My early impression was that it was royal propaganda meant to promote the monarchy.

I only watched the first episode or two, because I thought my wife might like it. I thought it might be something that we could watch together, but she sort of lost interest so I gave up on it. I can't get her to watch anything on Netflix. Maybe I'll try again, just by myself.

Watched it. I thought t was pretty good. As we get closer to the present the material is more "newsy".

Charles comes across as a dick of the first order. Brit friends have remarked that that is sorta the book on him. In the latest series he marries Diana and one is struck how young she was and who the fuck was thinking that it was a swell idea to put a child in that position. Particularly being married to said dick.

All that said, Elizabeth has stories to tell. They'll never be told, sadly, but she knew everyone of consequence in the 20th century. 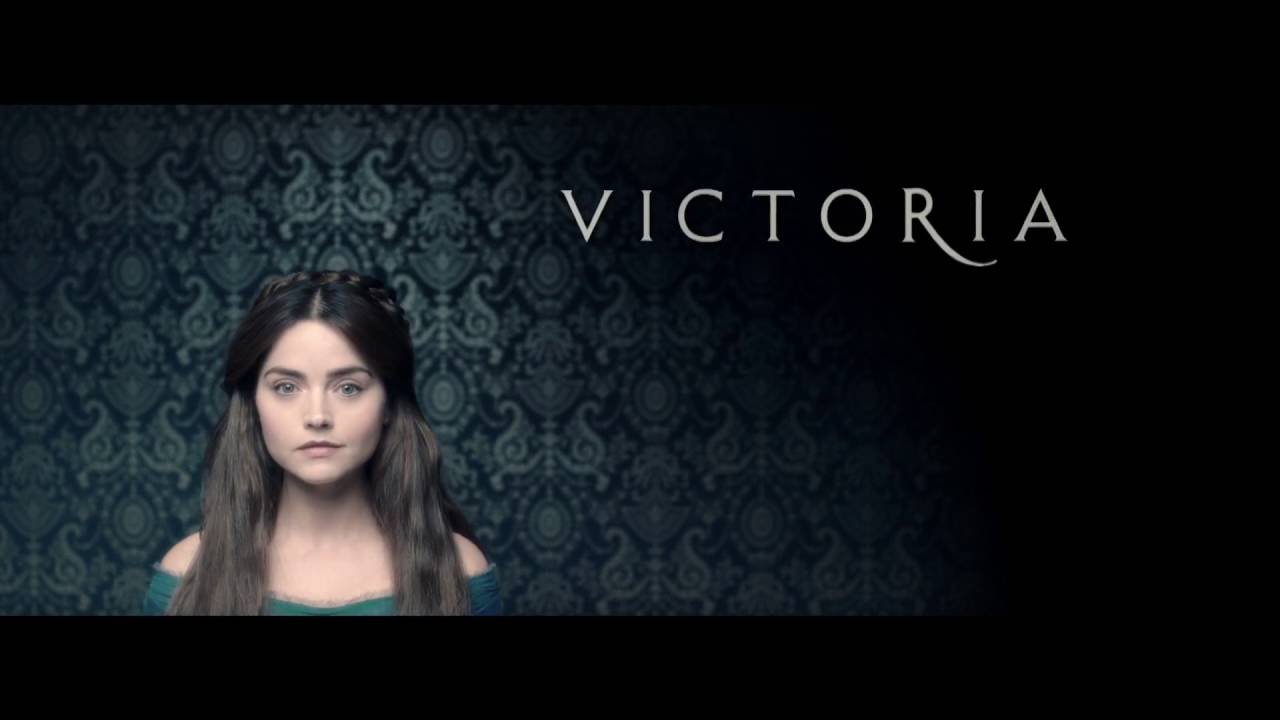 The woman who plays her is striking.
This space for let
Top

Yes, Charles needs to be bitch-slapped.

I will watch this Victoria thing.
Top

I suspect it'll get a far bigger audience in 'Murrica than here. Nobody gives much of a fuck about the royals.
Shit happens. The older you get, the more often shit happens. So you have to try not to give a shit even when you do. Because, if you give too many shits, you've created your own shit creek and there's no way out other than swimming through the shit. Oh, and fuck.
Top

I just cannot believe they killed off Charles Dance's character.